The Tej Kohli Cornea Institute was first established in 2015 and ran through until 2019. The mission of the endeavour was to provide support for causes fighting corneal blindness in the developing world.

The first incarnation of the Tej Kohli Cornea Institute was established in 2015 at the LV Prasad Eye Institute in Hyderabad, a World Health Organisation collaborating centre that is a global leader in research and development, preventative medicine and Corneal transplants.

From 2016 to 2019, the Tej Kohli Cornea Institute performed 43,225 surgeries on patients suffering from sight loss due to corneal problems. In that time, 223,404 outpatients were seen, 38,225 donor corneas were collected and stored in eye banks, 22,176 donor corneas were utilised in surgeries, 152 clinicians were trained, 202 research papers were published and 892 educational presentations were given. 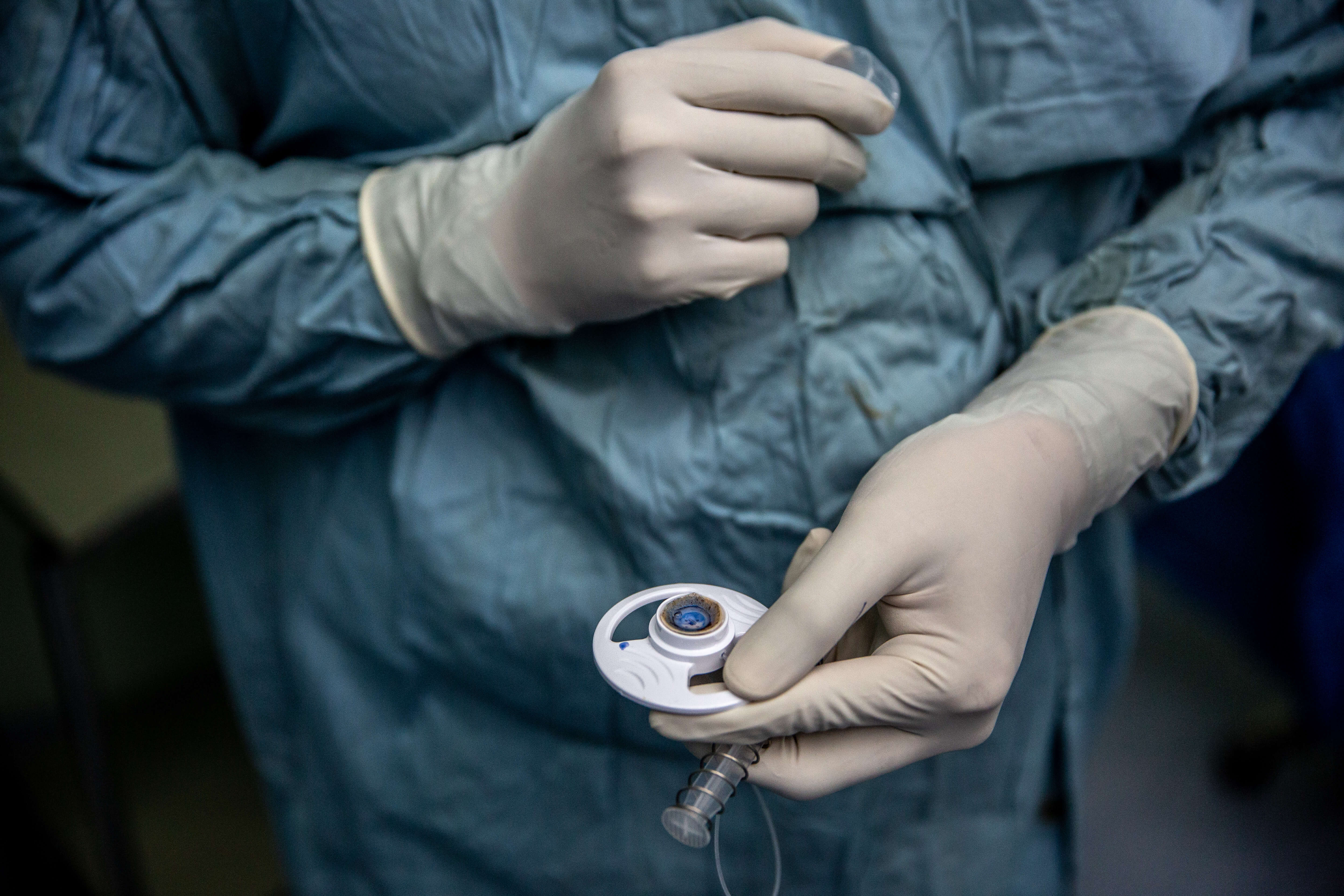 The Tej Kohli Cornea Institute was aware that the cost of performing a corneal transplant operation falls drastically when using human-donated cornea rather than synthetic ones. In order to use human donor cornea effectively, eye banks were crucial. The Tej Kohli Cornea Institute supported the build of, and relied heavily upon, this eye bank infrastructure, which now serves as a sustainable template model that can be adopted elsewhere.

The Tej Kohli Cornea Institute was also uniquely adept at solving the problems of reaching people living with blindness or visual impairment in the hard-to-reach rural areas where 66% of Indians live.  Eye care clinics were taken to villages by mobile diagnostics vans where makeshift operating theatres were constructed and surgeries were conducted.

The Tej Kohli Cornea Institute team understood the importance of building a strong UK-based network strictly dedicated to ‘maintaining the surface of the eye in a clear and transparent state’. Funds were allocated to support groundbreaking new research and treatment methods in the United Kingdom which can be lifted and resettled into poor nations and communities where needless corneal blindness still remains a pervasive problem.

Grants were awarded to UK-based technological and scientific projects that put their efforts into fighting corneal blindness. The first project the Tej Kohli Cornea Institute granted funding towards was focussed on preventing corneal endothelial cell loss, a leading cause of corneal transplants worldwide. The second project aimed to treat eye pain. Using novel drugs released via contact lenses, the project aimed to overcome the need for opioid prescriptions when suffering from severe eye pain. 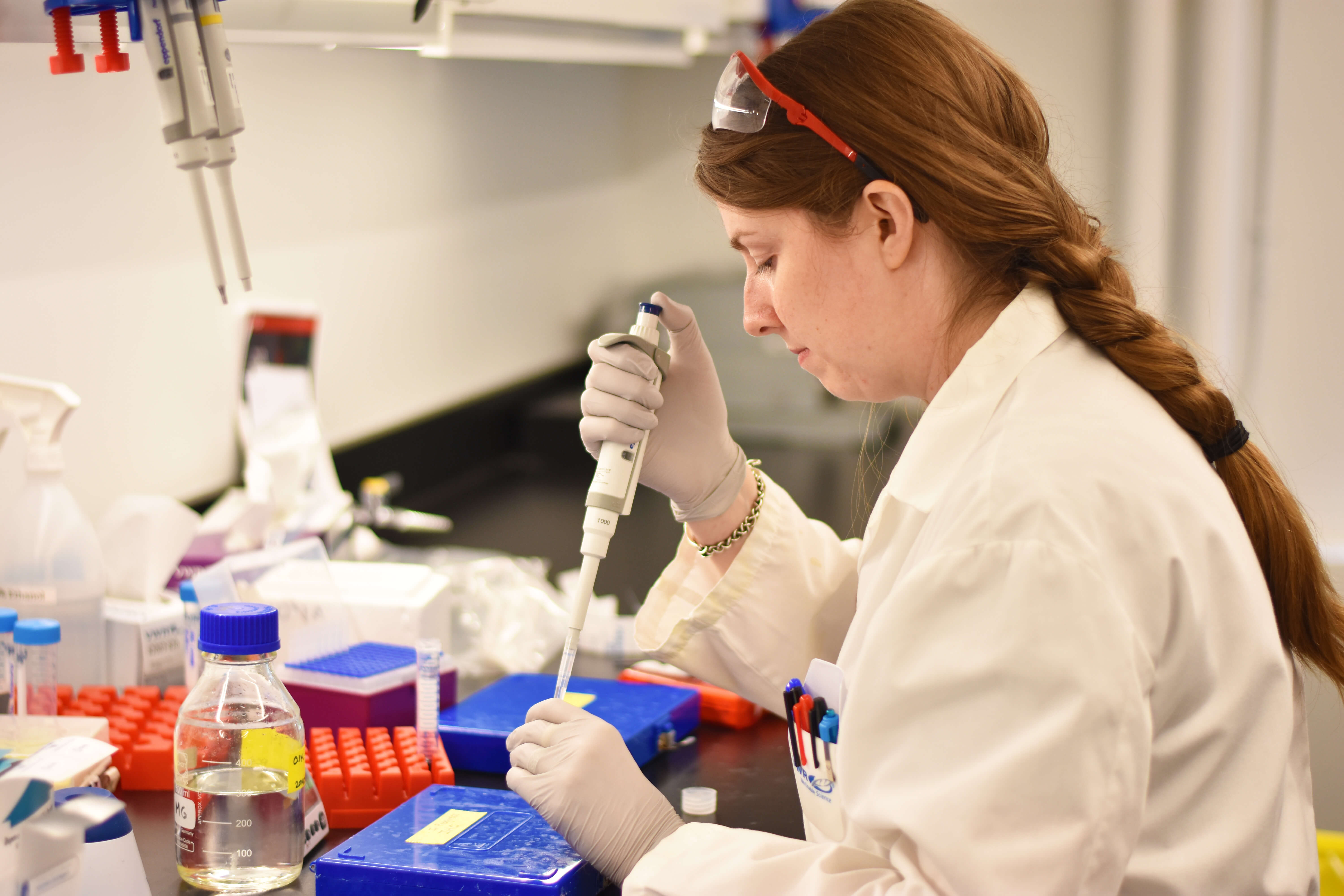 The impact of the Tej Kohli Cornea Institute was significant across the globe. Industry-leading research has helped to improve the lives of impoverished people in underprivileged areas across the world and through the Tej Kohli Cornea Institute’s work concluded in 2019, the mission to eradicate extreme poverty and corneal blindness in the developing world did not cease.

In 2020, the focus turned to find ways to introduce affordable and sustainable treatments. From this focus came the Tej Kohli and Ruit Foundation. This became a large-scale organisation that saw the alliance of Tej Kohli and Dr Sanduk Ruit take their efforts into countries like Nepal and cure thousands more people of needless blindness. Now in 2022, the pair have used the foundation to cure nearly 17,000 people and aim to cure more and more.

In 2019 renowned photographer Simon Townsley undertook a photographic study for The Telegraph that investigated the lives of young people living with a rare genetic condition xeroderma pigmentosum, otherwise known as XP. XP causes a sufferers vision to quickly deteriorate and turn into total blindness, as well as making them vulnerable to certain types of cancer and other medical problems.

The photographic study followed young people as they had their vision restored by the Tej Kohli Cornea Institute in India.

The Tej Kohli Foundation has supported the production of an independent documentary film by up-and-coming independent documentary filmmakers. The film focuses on a cornea transplant patient of the Tej Kohli Cornea Institute. It was being screened at several international film festivals to highlight the issue of ‘poverty blindness’ and its disproportionate prevalence amongst younger people within poor communities.