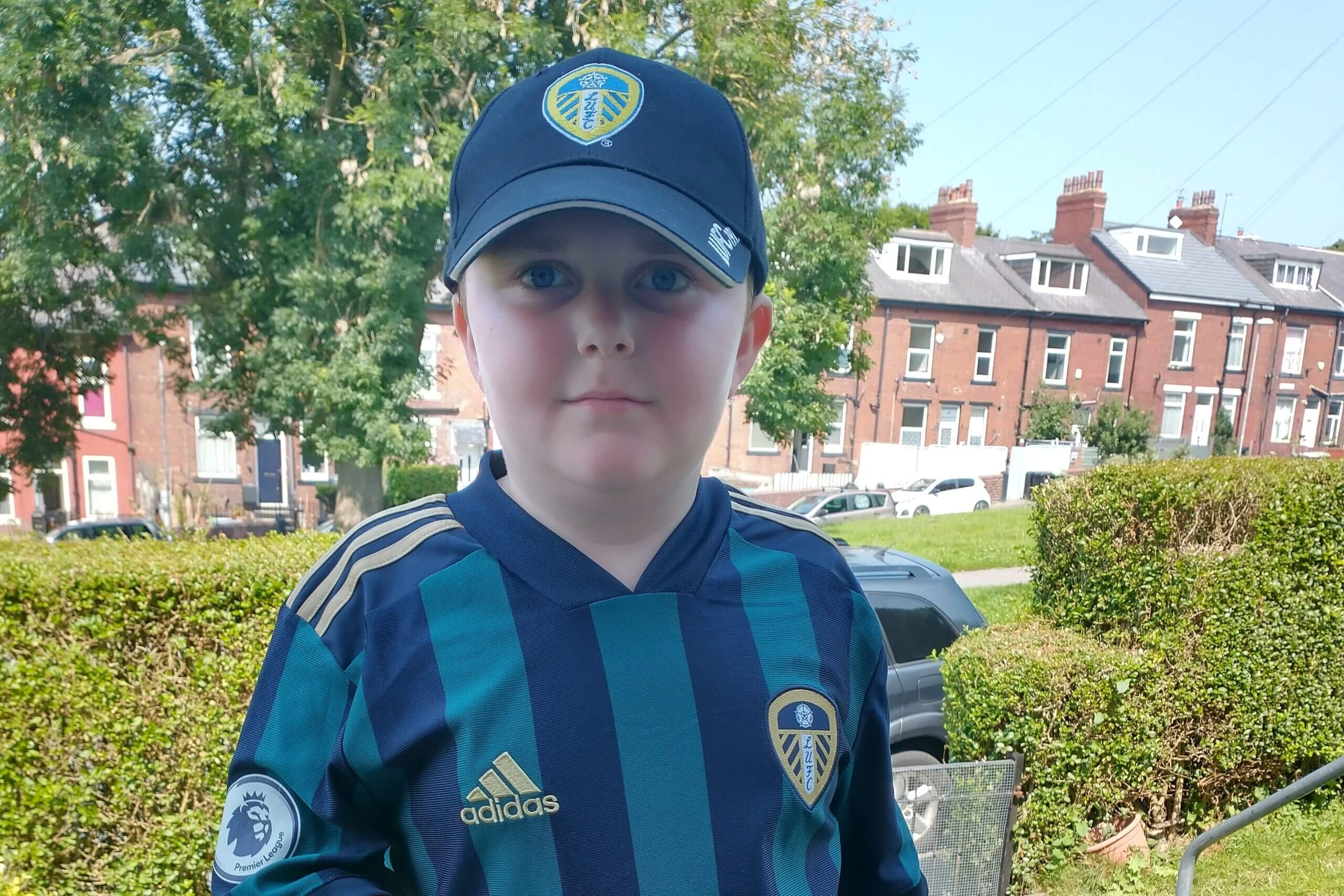 Billy, a 10-year-old was very happy when he received his new bionic arm. As a boy with dreams of riding a bike and scooter, Billy was unfortunately born with limb differences to his right arm and hand. His right arm is shorter than the left and he has limited movement.

Apart from the arm, his hands were also very small with two fingers and a thumb which do not work. As a child he always thought one day his arm and fingers would grow the same as others, but it didn’t. 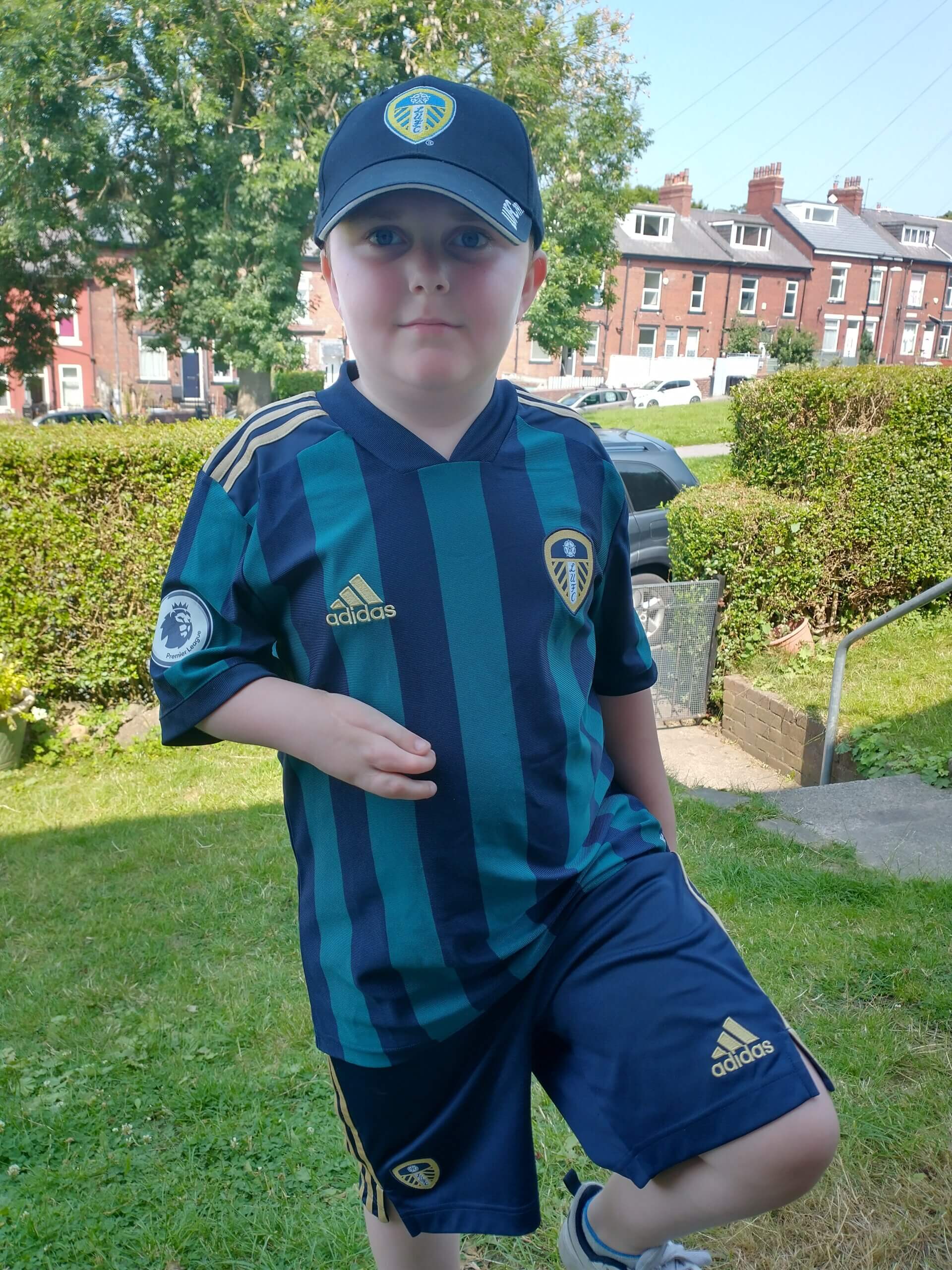 During his childhood he was bullied in school but never once retaliated to them. He used to be all by himself. That was when he shared with his parents that one of his greatest dreams was to have a bionic arm which would make his life more normal and improve the quality of the life, he is living in.

The bionic arm gave Billy a new life. He goes for fishing and shooting pigeons with his dad. Moreover, after receiving the bionic arm, he started riding his bike and scooter.